Troy Lerner was named in cobizmag.com’s annual list recognizing Colorado’s 25 most powerful salespeople. What he does: Prospects for new clients, including “being out on the street as an expert and talking about what people can do with online marketing.”

Most challenging sale: “Convincing the founders of Booyah Networks that they should start an online ad agency and let me run it.” They listened, and with Lerner in 2005 they launched The Booyah Agency, an online advertising boutique, as a business unit of Booyah Networks. “Today we are arguably the leading online agency in the Rocky Mountain region (named the fastest-growing agency in the U.S. by Inc. magazine in 2006).”

Sales secret: “I think I’m successful because I say ‘no’ more than I say ‘yes.’ We’ve found, particularly in a down economy, that it’s really important to have projects that are going to stick and projects we’re going to be successful with. Saying yes to anything that shows up on the doorstep, that’s a recipe to end up with a project that you’re going to be pulling your hair out about.”

Recession-survival tip: “We’re trying to really be picky about what we take on. It’s not because we think we’re so great, it’s just because we don’t think we can afford to make many mistakes.” 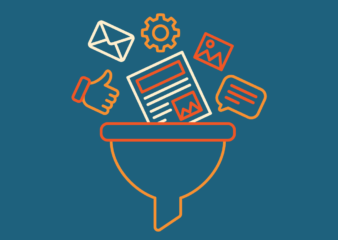 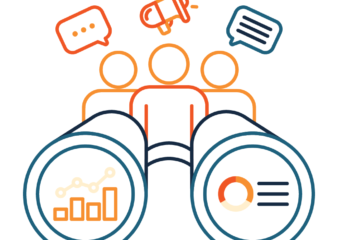 4 Tips for Using Audience Segmentation to Improve Your Marketing ROI 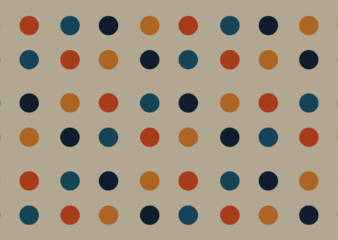 SEO Keyword Research: Are You Doing It All Wrong?