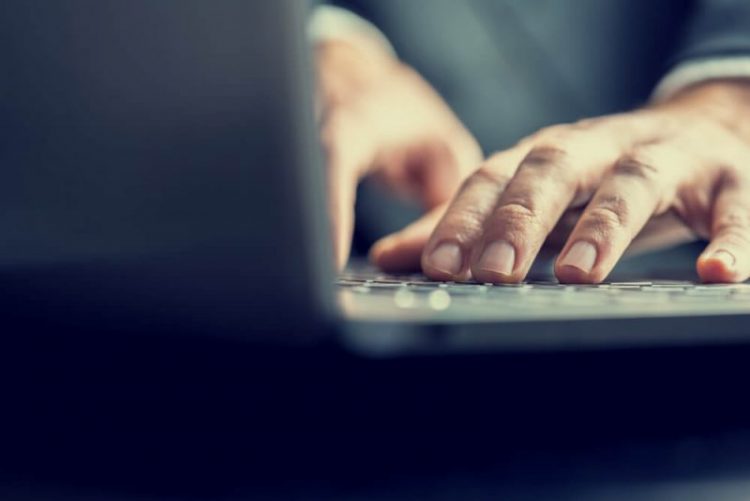 The recent passage of a House of Representatives Resolution pulls back an FCC rule mandating Internet Service Providers (ISPs) to get consumer permission before sharing or selling personal browsing data. This has caused a lot of headlines.

In the bigger picture, it is a blow to consumer privacy advocates and consumers themselves.

But what does it really mean in the everyday digital media world? Well, not much.

First, the consumer permission mandate on the ISPs was never implemented.  The original measure that broadens the FCC’s privacy rules to include ISPs was passed in October of 2016 and wasn’t supposed to take effect until December 2017. So in effect, nothing changed, and now it won’t.

Second, selling web browsing behavior is a common practice in digital media. It is the secret sauce of many tech company’s business models. Consumers GIVE loads of personal information to platforms like Google, Facebook, Amazon, to be able to use their services without cost.

How User Data is Currently Sold

These companies and many others anonymize user data. In short, this means that any Personal Identifiable Information (PII) like name, address, email address, and aggregate personal attributes provided by the user directly or indirectly are stripped. These companies package up this data and sell segmented “audience targets” to advertisers to target banners, posts, videos, etc.

They can do this because it is in their terms of service.

By using their service, consumers agree to the terms (and almost never read them) when accessing their platform of choice. They can also do this because they are governed by the FTC, not the FCC, which has much looser privacy requirements.

For consumers, the good news is the industry has put a lot of effort into self-regulation. The Digital Advertising Alliance (DAA) is a consortium of the leading national advertising and marketing trade groups that together deliver effective, self-regulatory solutions to online consumer issues. The DAA developed AdChoices, to give consumers the ability to opt-out of digital adverting.

All major digital advertising networks, data exchanges, and social media platforms leverage this industry standard when a consumer sees an ad by displaying this icon:

Ok, so why the big uproar from privacy advocates when this Congressional Resolution was passed?

For one, the ISPs have ALL the user data.

Consumers do not have to use Facebook or Google, and they can set their phone and browser settings to not track their activity. This allows consumers to be “off the grid” (for the most part) from the web services that track and aggregate their browsing behavior.

How Are ISPs Different?

There is no such control for ISPs and there is no getting around an ISP to access the internet.

Plus, ISPs have every data point on the user, far more than can be collected by giants like Facebook and Google. They know every site, video, comment, location; everything you do while accessing the internet from their pipe. Everything.

Couple that with the fact that ISPs could sell personal information, with PII attached, with this rich data has sent privacy groups into a full-fledged tizzy.

The ISPs have responded to point out and reinforce that they will never sell personal information for any reason and have “no plans to do so” (which is different from “not allowed to do so”).

Despite that, be assured that Comcast, Verizon, AT&T and the rest will anonymize their user data, package it up, and sell it to marketers just like Facebook and Google. The main argument for passing the resolution was that the consumer permission mandate put the ISPs at a disadvantage to companies like Facebook and Google (and clearly that is debatable).

What does it mean for brands and advertisers?

For the most part, just know that the likes of Verizon, AT&T, and Comcasts of the world are coming to dinner to take on Google, Facebook and the rest for advertising dollars.

Their user data will be anonymized and pre-packaged, just as it is today, but it might be richer, with deeper behavior segments that are more timely, and potentially more intimate (Verizon targeting users who bought Anti-Foot-Stink Powder online).

If you have other questions about internet privacy and how it may affect digital, reach out to Booyah.

This post was inspired by thoughts and ideas from our Chief Digital Strategist, DAN GALLAGHER 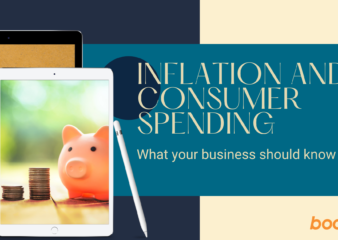 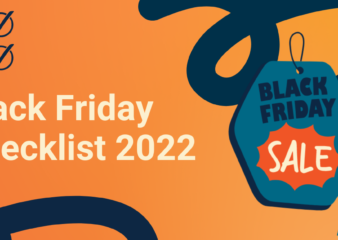 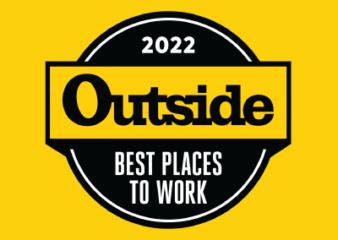