Direct-response advertisers should take heed to the current discussions surrounding digital ad viewability: it’s not just about branding.  Where demand leads, solutions will follow, so it’s time for advertisers to listen up and understand what viewability means for their budgets this year.

According to the Interactive Advertising Bureau (IAB) and the Media Rating Council (MRC), viewability doesn’t have to do with an ad appearing above or below the fold, but is currently defined as fifty percent of an ad’s pixels in view for one or more seconds.  There is testing and reconsideration for larger units, such as the increasingly popular Rising Stars and behaviors such as clicks, but one thing is certain: regardless of how things pan out, the need to distinguish between served and viewable is finally being addressed.

What does this mean for your digital ad buy, and your results?  How will you explain an increase in cost-per-conversion or return-on-ad-spend to your boss when you take a deeper dive into your media buys and decide it’s time to consider quality?  The reality is that prioritizing viewable impressions and legitimate view-based conversions may not look as well on paper, but you should feel confident in assuring your boss their budget is being more wisely spent.  Here’s how:

Viewability is not yet fully solved and the industry is at the brink of understanding its importance, but there is no doubt that direct-response advertisers are affected by a need for better quality.  How is viewability understood at your company or agency, and what is still misunderstood? 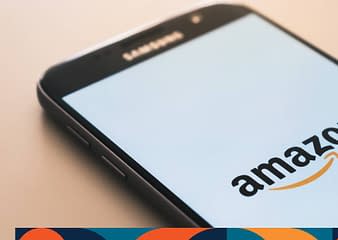 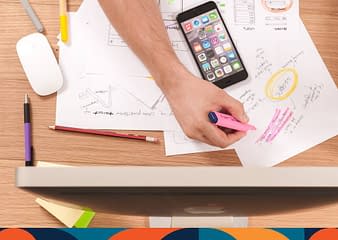 How to Hire an Advertising Agency (the Right Way) 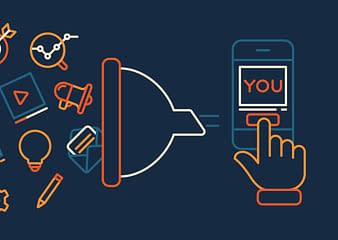