As families, friends and the occasional lone wolf plans out their ski vacation, where do they start? In their hands: research begins at the keyboard, and we—as well as you—want to know when those search trends spike. Then, we know the optimal time period to integrate those ski-related keywords into our (and your) media platform.

We dove into research and looked at Colorado-centric search trends over the last five years. Here’s the beta:

The snow-lover crowd starts looking up lift tickets as soon as November hits. Last year, the eagerness began even earlier—well before Halloween! On October 22, the keyboard started clacking away for upcoming resort prices. The interest waxes for the next two months and reliably hits its peak between December 22 and January 3.

This five-year trend cycle has been an interesting one. The first wave of ski rentals searches hikes up during the week of Thanksgiving, every year. Last year, the wave of searches hit its highest number in a four-year period, since 2011. In 2012, searches dipped down and they’ve been climbing gradually each year and have now reached the height that they were in 2011.

However, the search trend doubles each year during the week of Christmas, and that trend has been constant for the past five years. In fact, for the past two, that elevated search period has grown and is now extended through the week of New Years, as well. 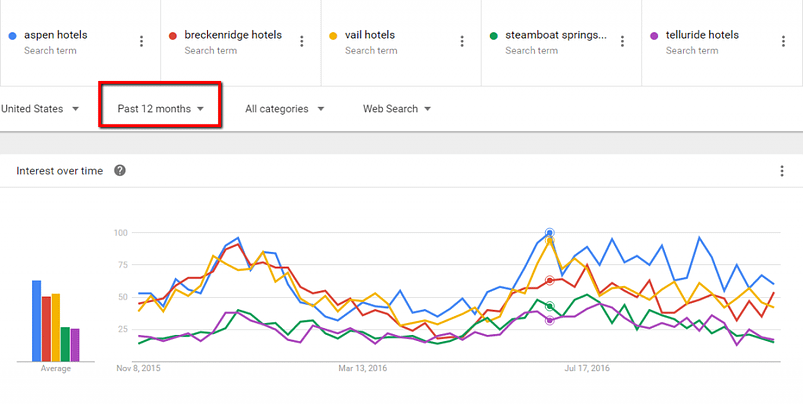 Amongst those locations, Aspen, Vail and Breckenridge consistently rank as the highest searched towns for hotels, since 2011. The number one most searched spot juggles back-and-forth amongst that trio. Telluride and Steamboat are searched less frequently than the aforementioned Front Range resorts. For the most part, Steamboat is searched more than Telluride. Though, searches for Telluride have increased slowly and steadily over the past five years and are now neck-and-neck with Steamboat.

Telluride and Steamboat are searched less frequently than the aforementioned Front Range and Aspen resorts. For the most part, Steamboat is searched more than Telluride. Though, searches for Telluride have increased slowly and steadily over the past five years and are now neck-and-neck with Steamboat.

Search spikes start in July and carry on throughout the fall and winter until mid February. Immediately after the new year sees another spike, according to our research. Searches were also much lower in the 2012/2013 ski and snowboard season, which would suggest that hotel stay searches (and likely, actual hotel stays) are affected by the snow season or the year’s economy.

Don’t miss the ski bus: We recommend making your bid for these search terms about 2-4 weeks before the expected spike period to ensure that you have time to plan accordingly and integrate those keywords into your copy. (Which remind us…we forgot the most important term: après ski.) 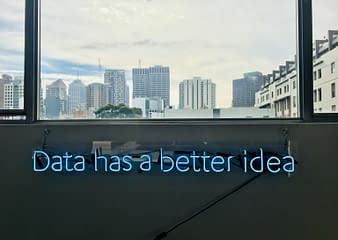 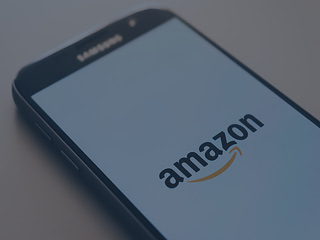 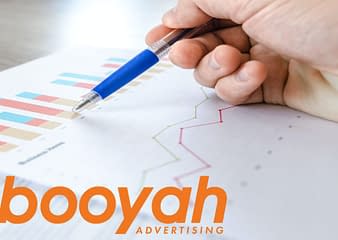