Ever have that feeling of déjà vu when meeting with digital media sales reps?  Ah, you know that type.  To be fair, we know dealing with agencies is not an easy job.  Here at Booyah we LOVE our sales reps (especially those that come bearing food), but it’s easy to tell which sales-tactic university they came from.  In case you might encounter these reps-of-the-third-kind, here’s a quick guide to know which graduating class you’re dealing with: 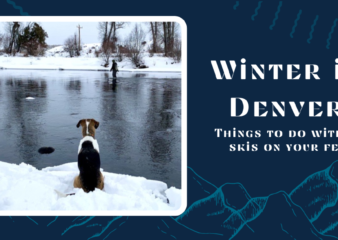 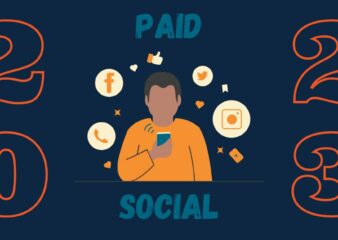